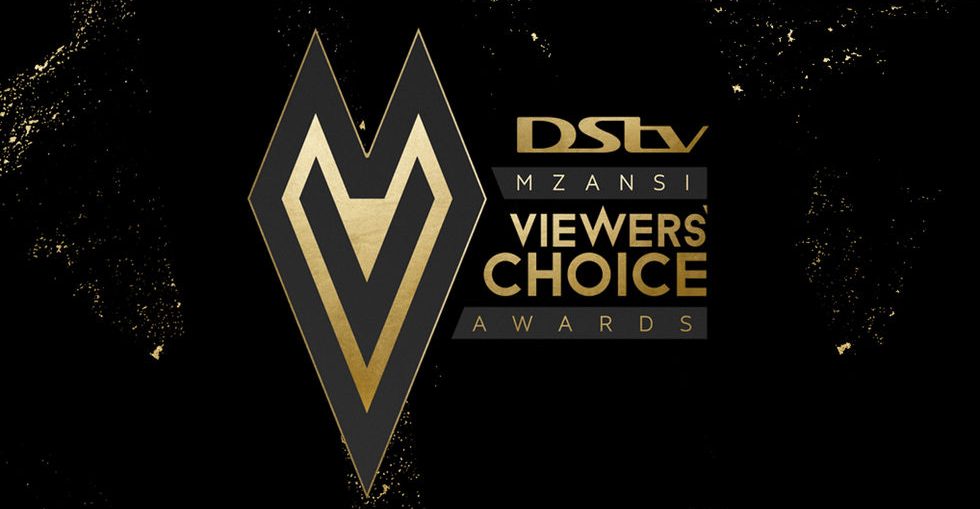 The awards show is planned to be held annually. This year, 50 South African entertainers were nominated across 10 categories, and viewers got the opportunity to vote for their favourite entertainers.  According to DsTV , more than 1 million votes were cast.

The inaugural event was held at the  Sandton International Convention Centre and the most talked-about looks are presented below: 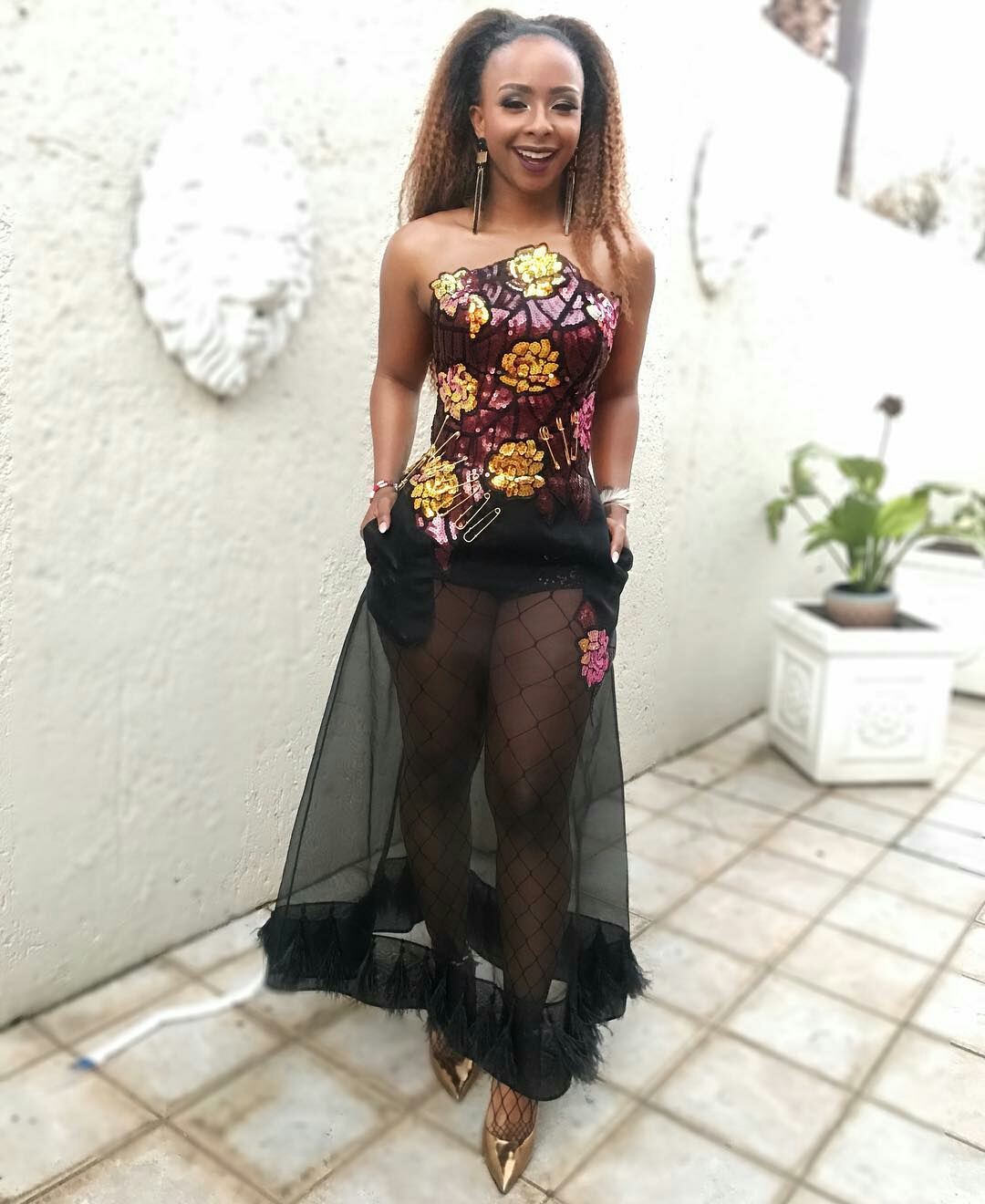 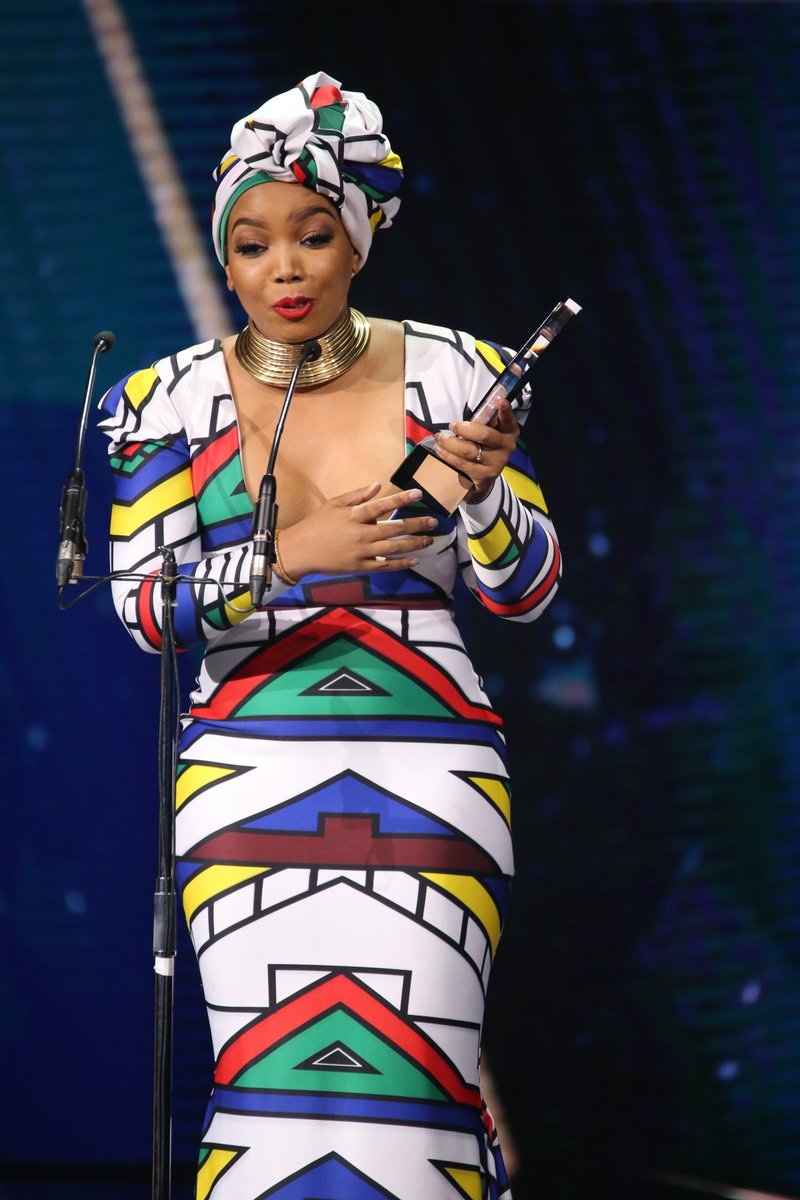 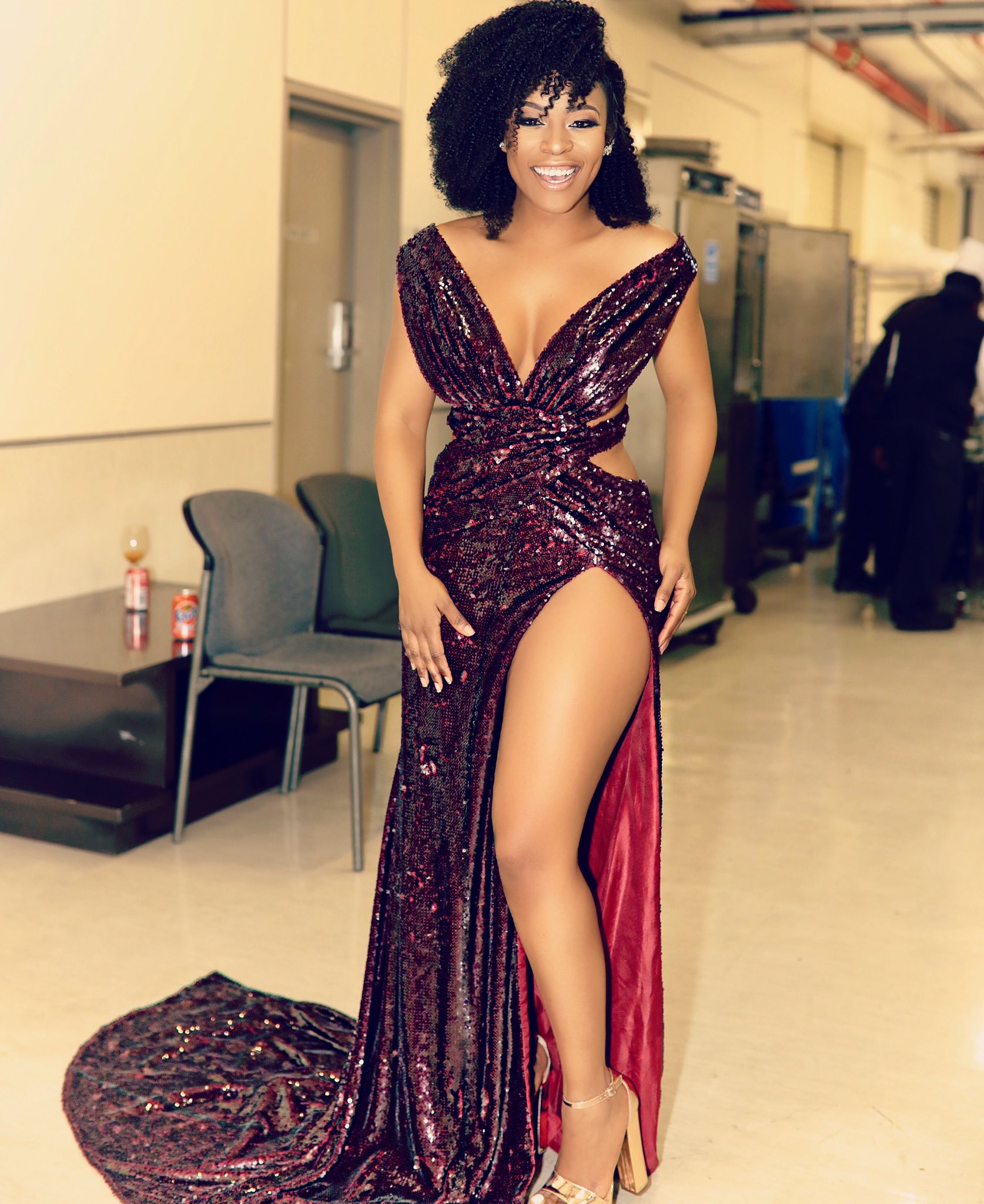 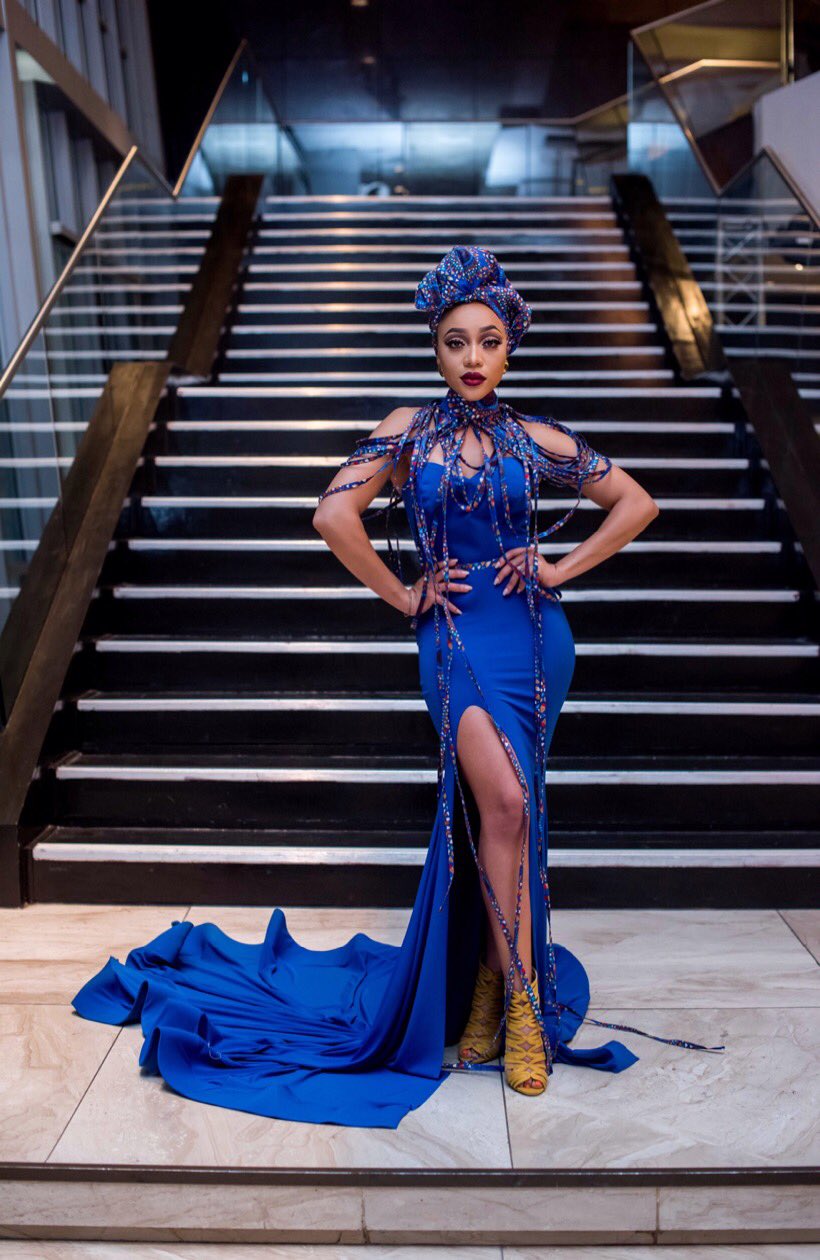 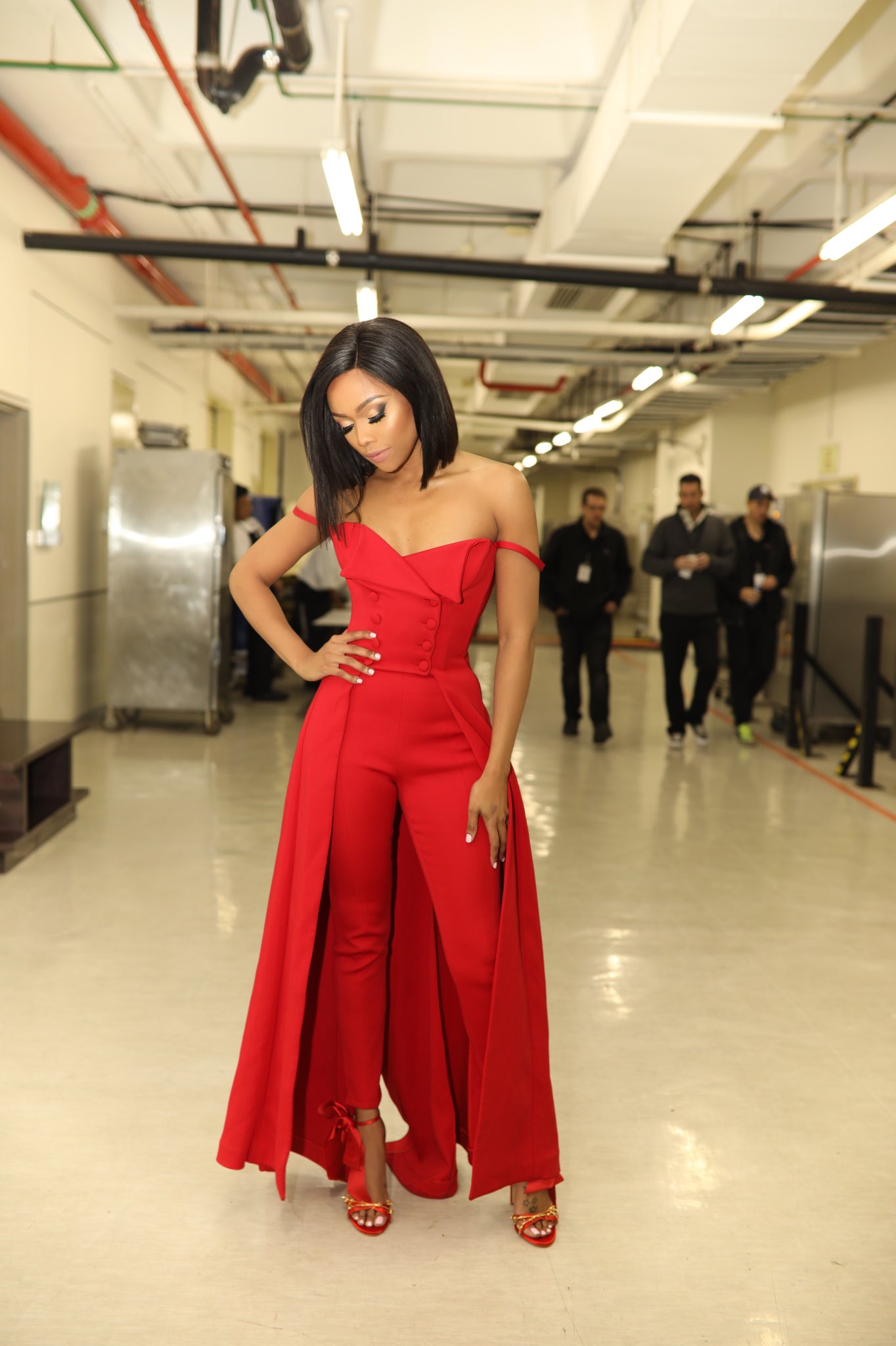 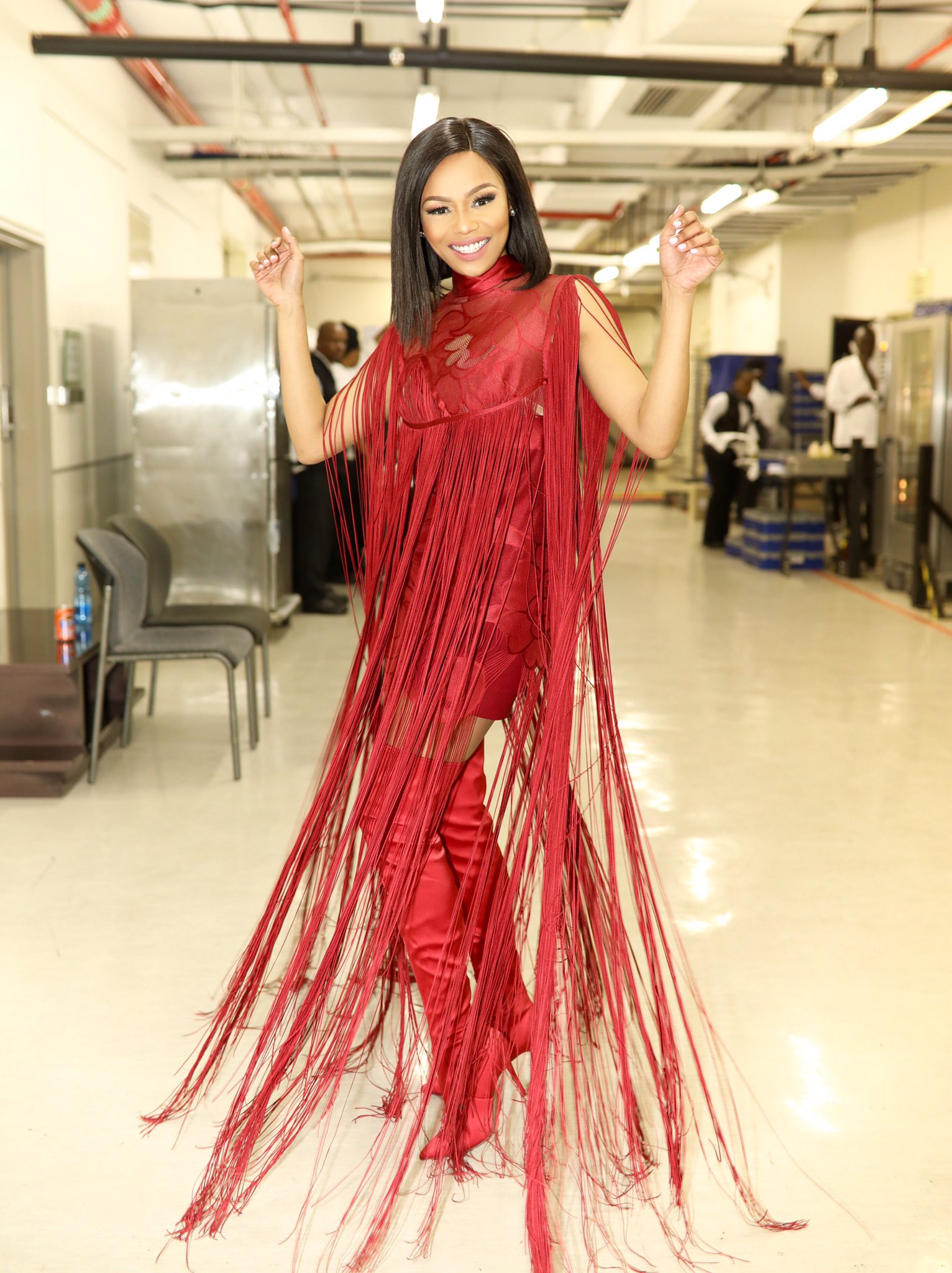 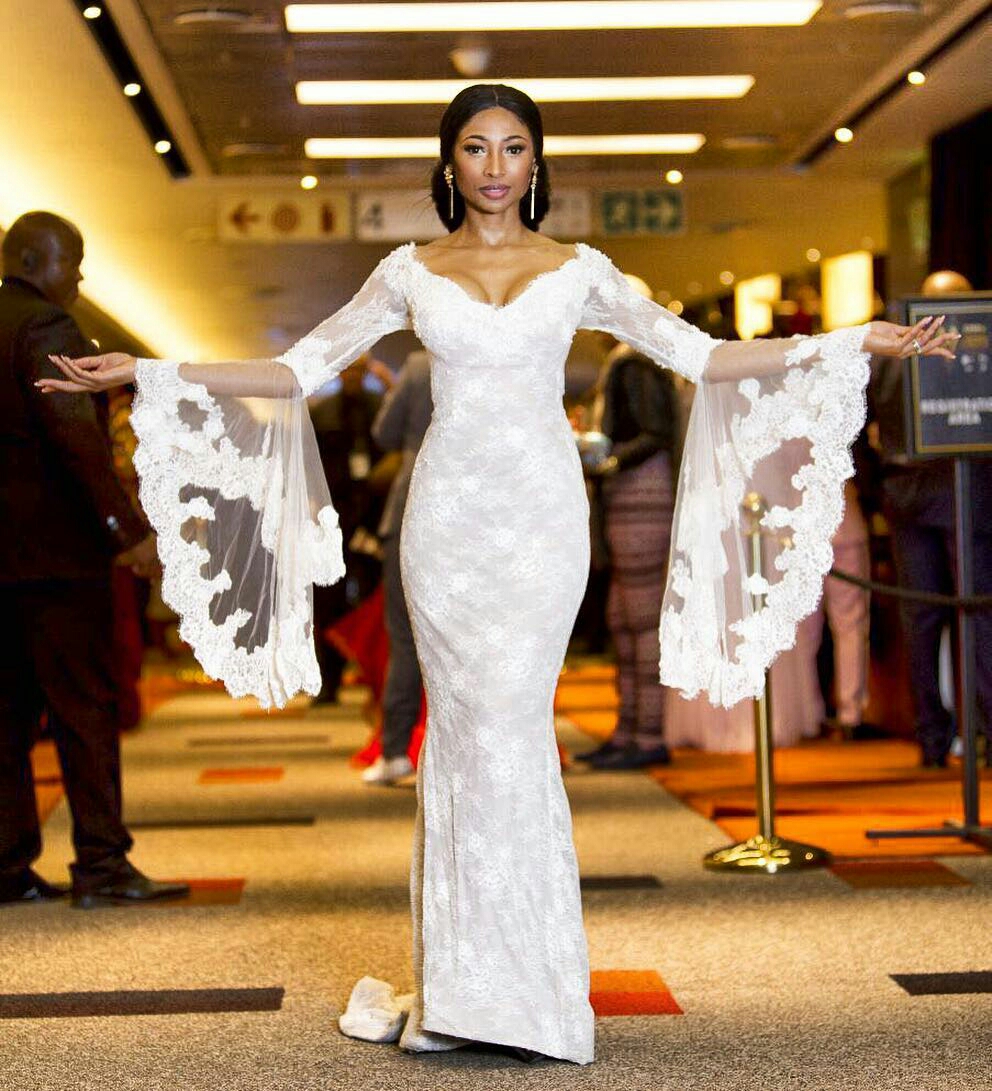 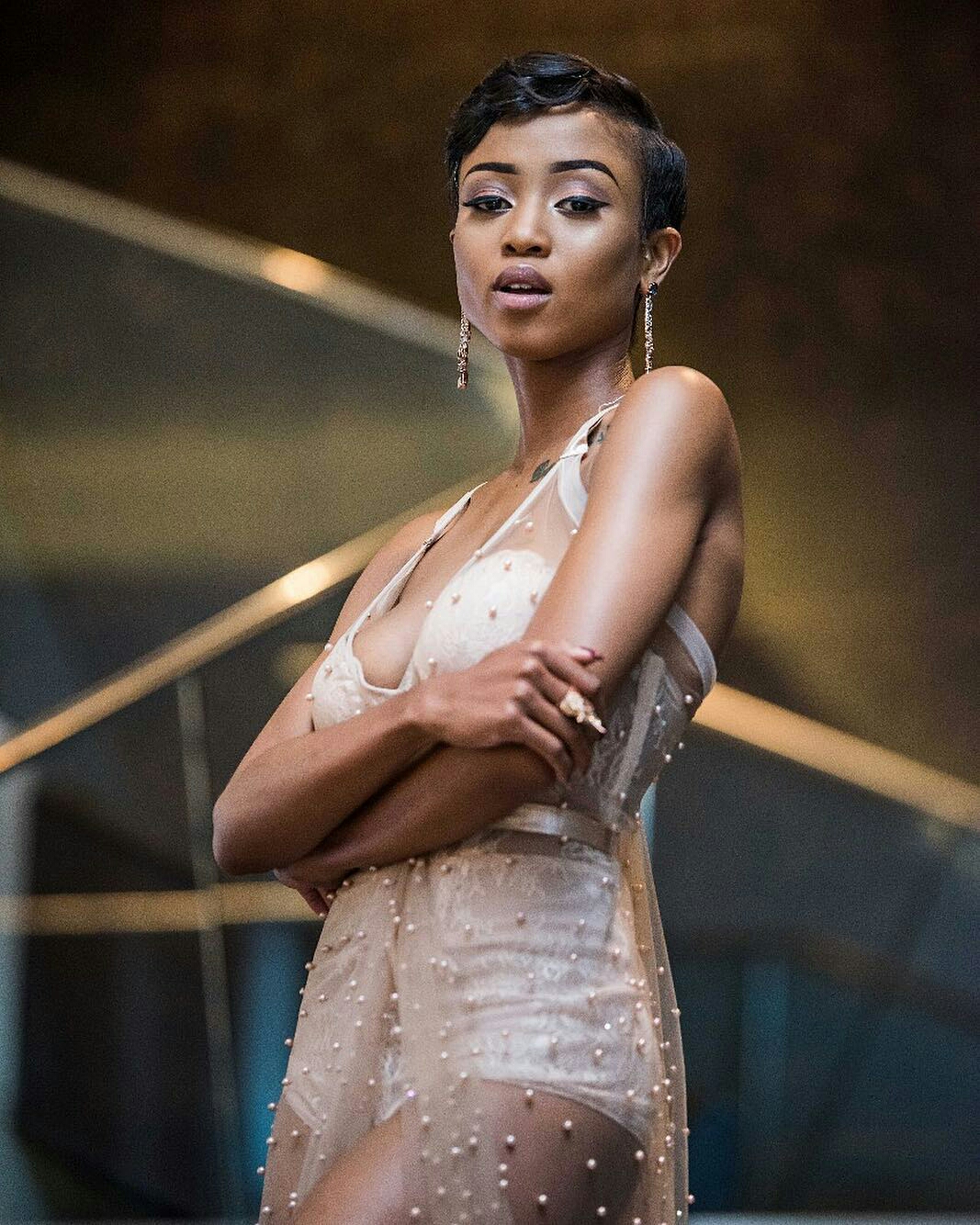 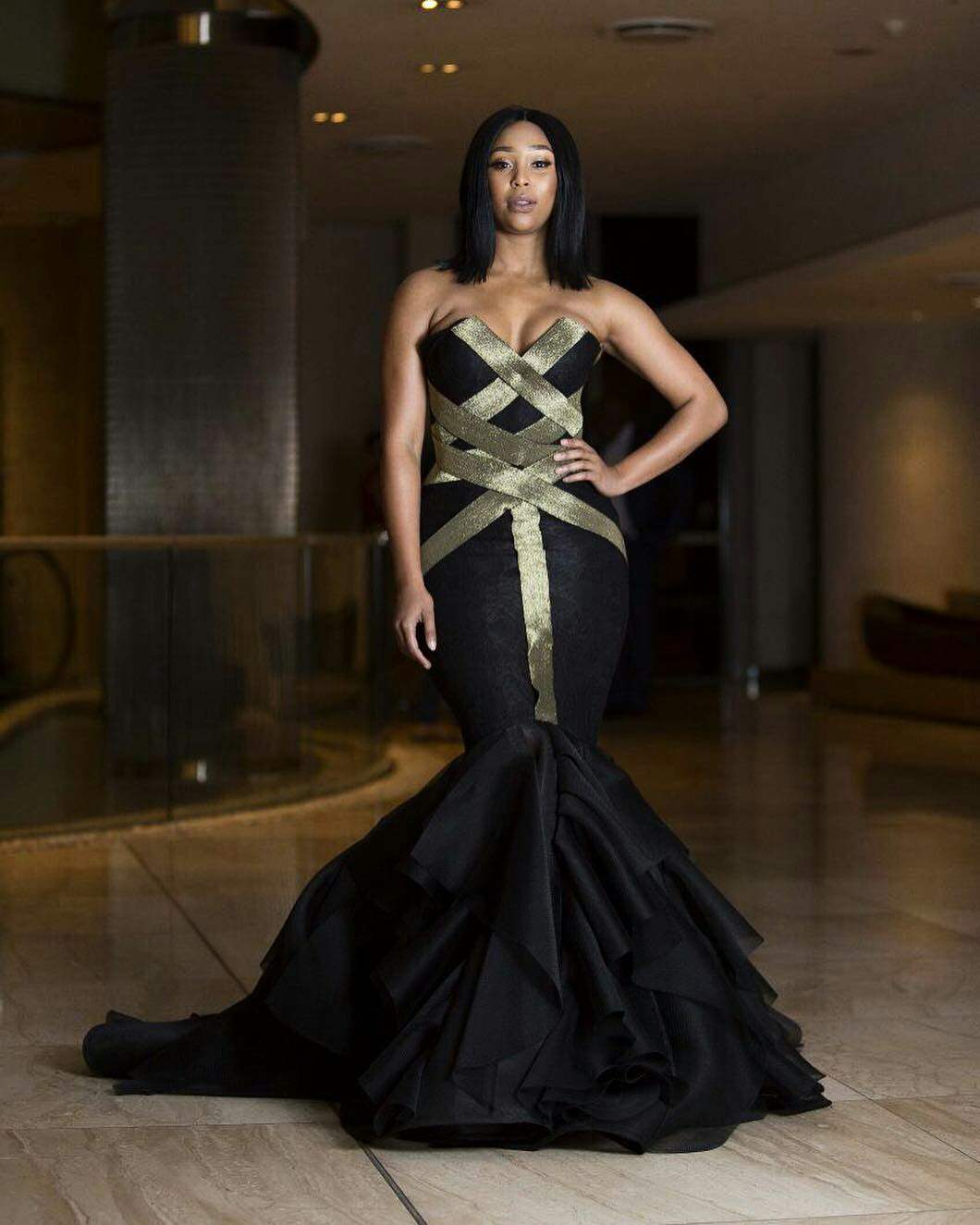 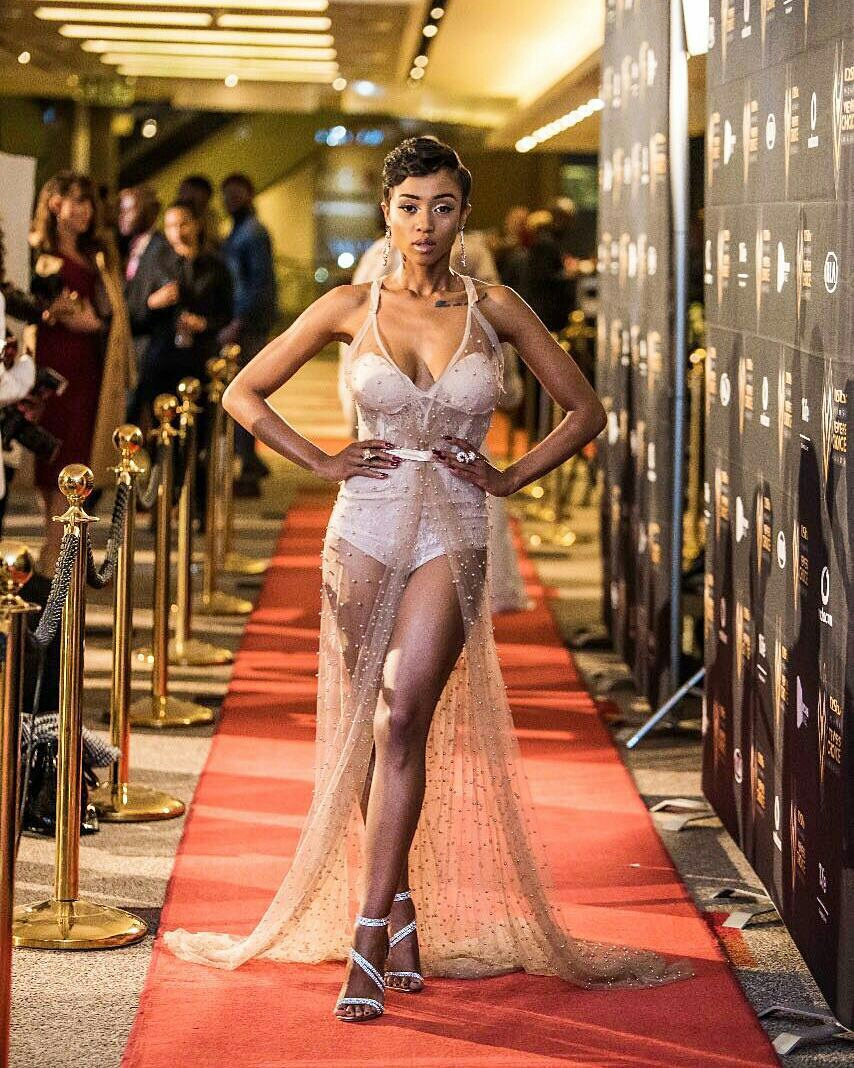 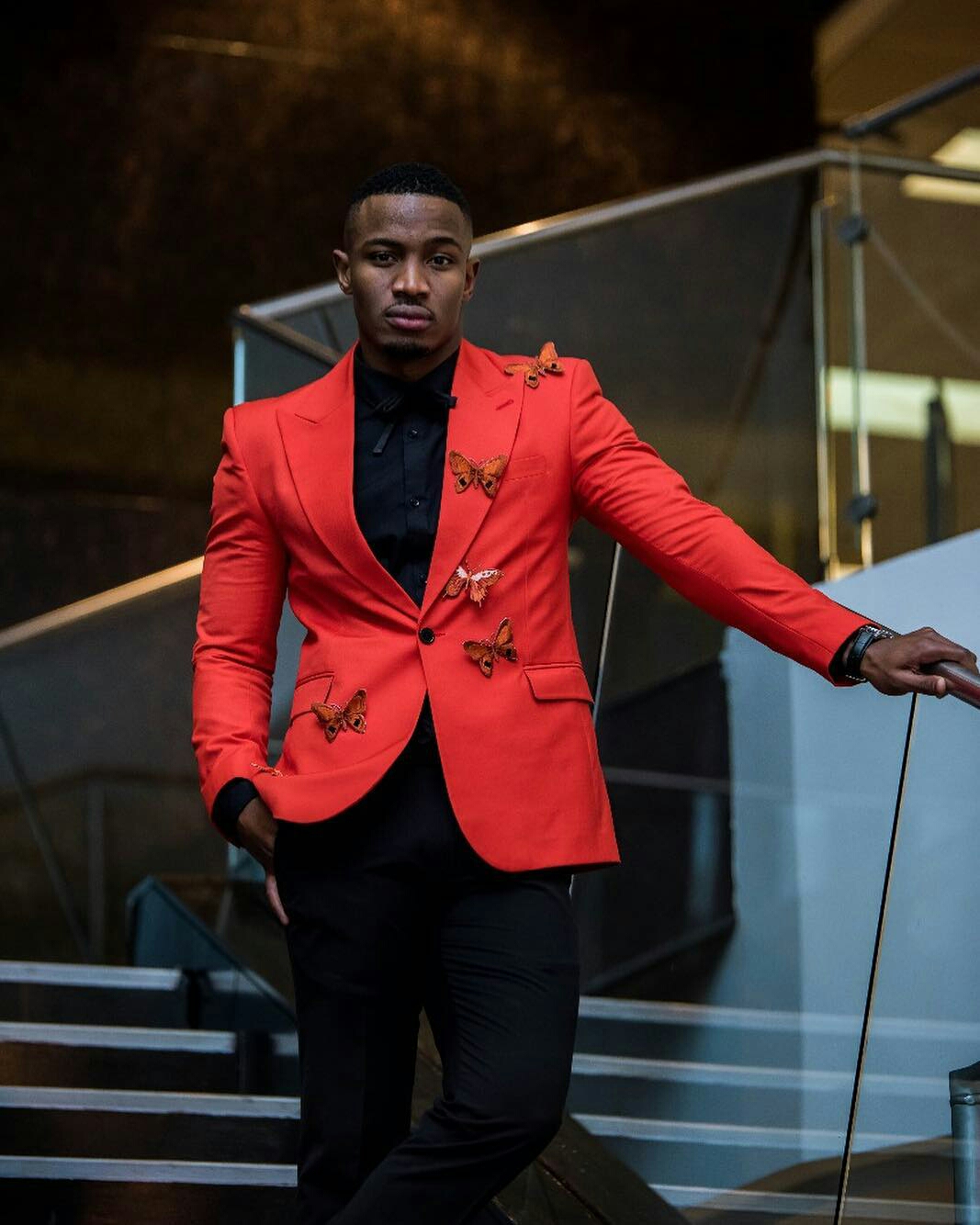 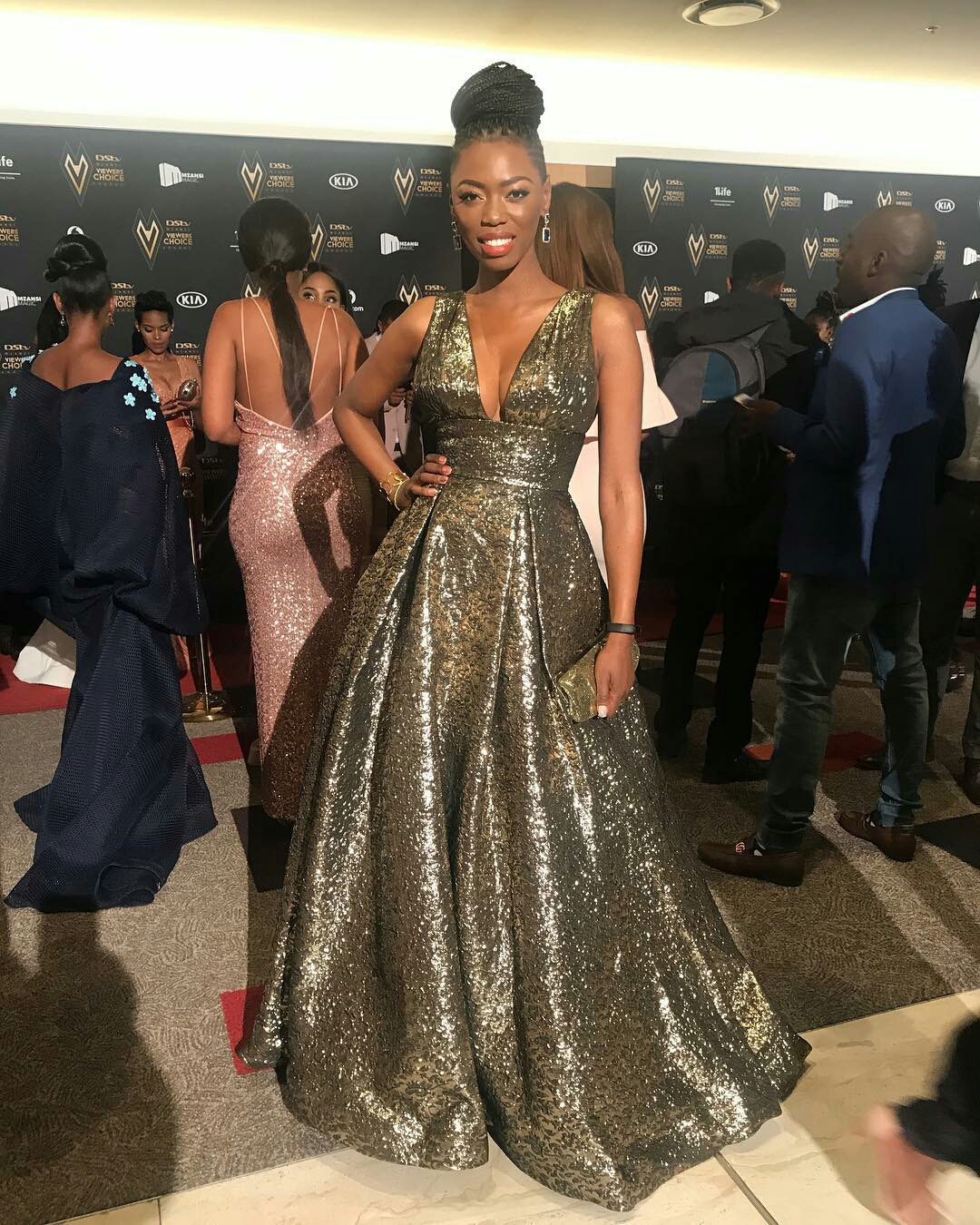 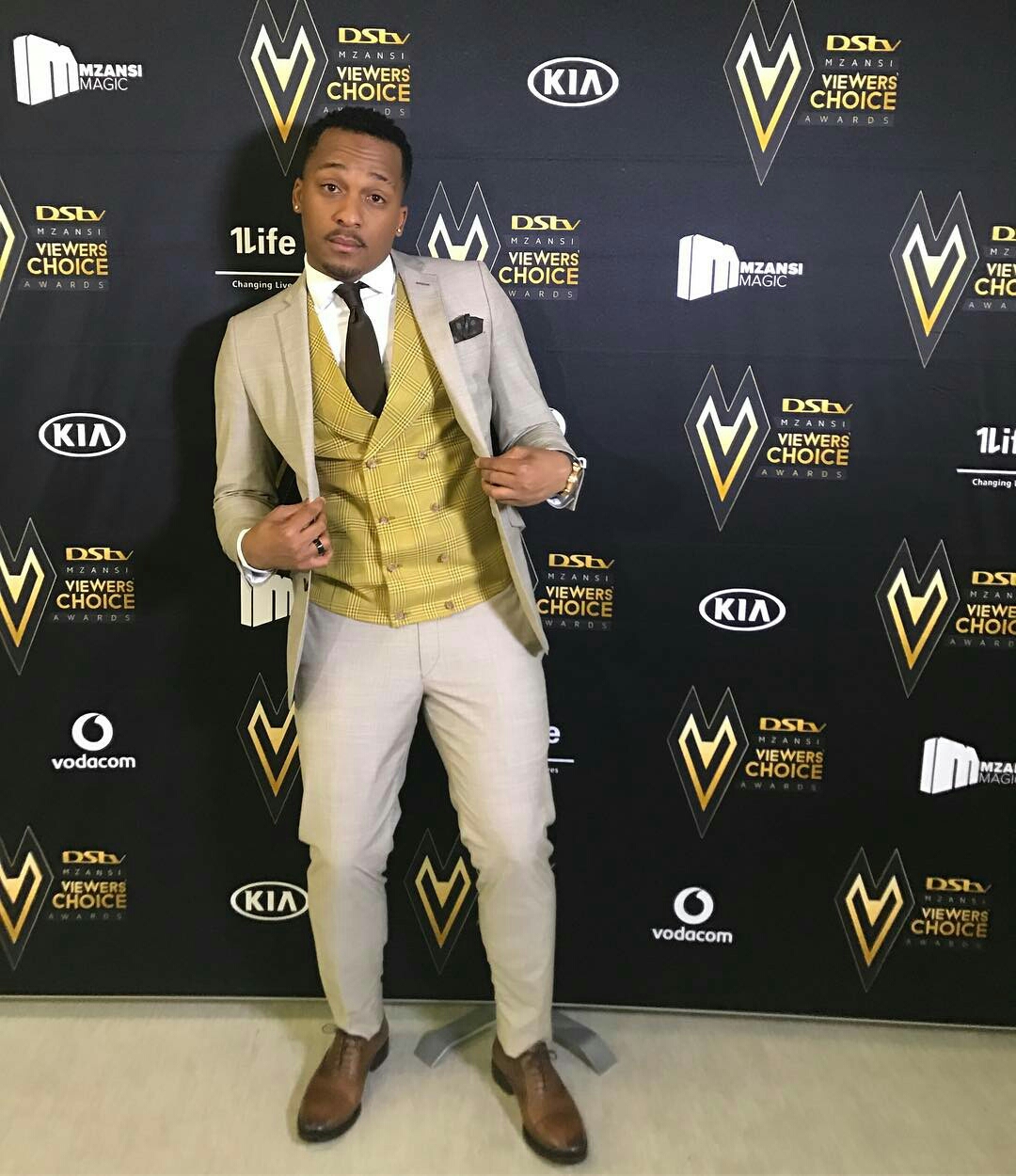 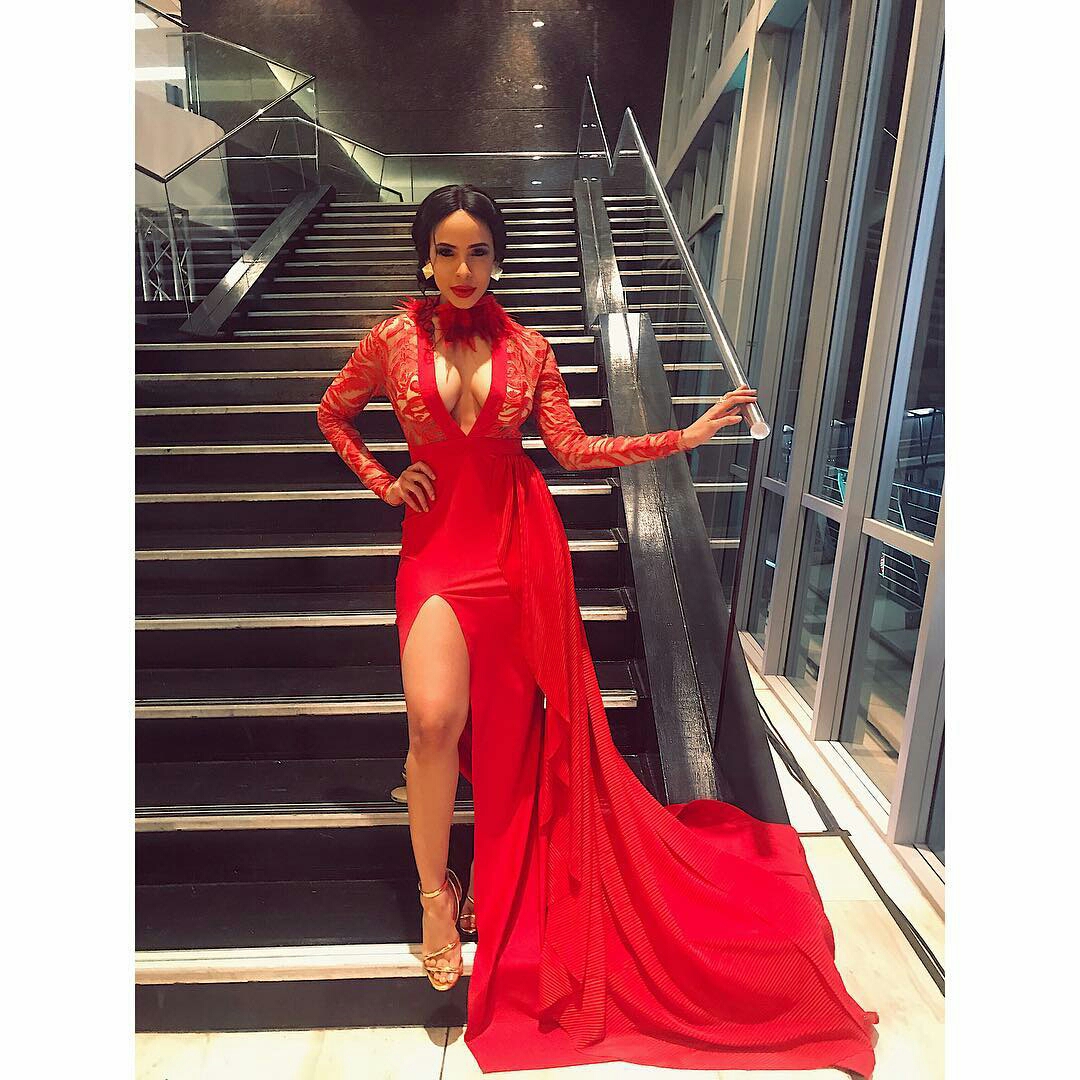