Skip to content
You are here
Home > Men > Was There A REASON For The Attempt?

On Monday evening, rapper Reason took to Twitter to post his first ever meal attempt. The rapper found himself in a Twitter storm when fans and other users did not appreciate his attempt and “dragged” him for it. The rapper managed to remain calm and he seemingly enjoyed the jokes being made about his meal. The meal consisted of a heap of rice, two potatoes, two sausages and some gravy. Now it is suspicious that a grown man had never cooked before but the rapper claimed that he would “make it one day”. Monday was Women’s Day Eve so we don’t know if the rapper prepared this meal for his rumoured girlfriend Loot Love but there were no comments from her side. Let us know what you think of the meal. Was it a great attempt or was there no reason for it? 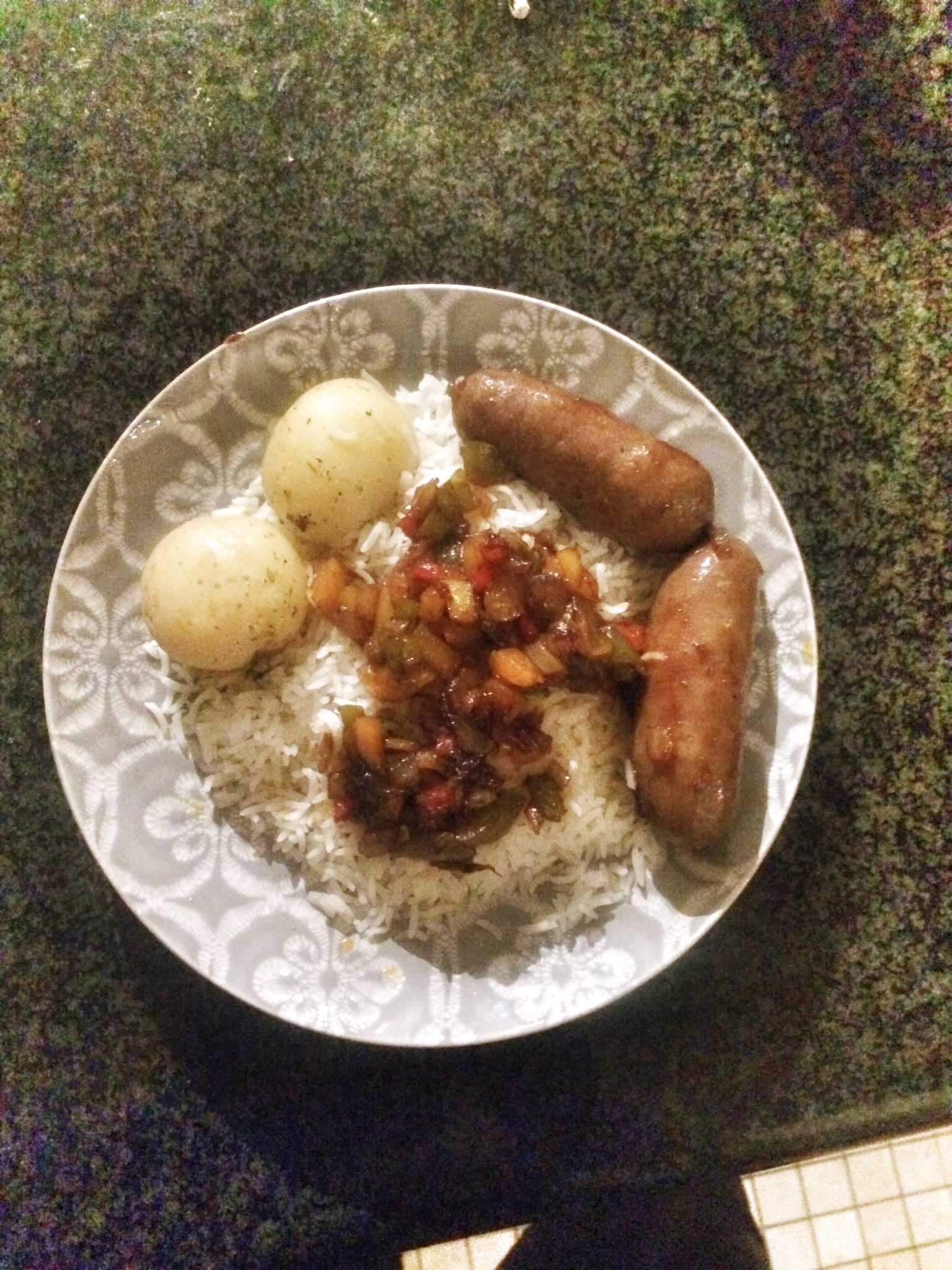 One thought on “Was There A REASON For The Attempt?”